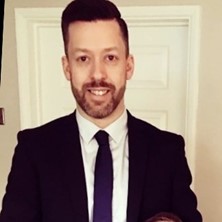 Anthony has been an active participant in a diverse range of sports since a young age. Born in Keighley, Yorkshire Ant was a national chess champion as a youngster, before he turned his attention to bowls as a means to spend time with his father, himself a keen crown-green bowler.

In addition to bowls, Ant also played golf at a relatively high level as a junior and was involved in his school’s football, rugby, basketball and hockey teams.

In later life, Ant was a founding member and Welfare Officer of a local Triathlon Club and has been an advocate of inclusion ever since.

His career to date has seen him working strategically with various stakeholder groups including governments, investors and policy makers and more recently how these group interact with the societies in which they operate and/or have influence.

No products in the cart.