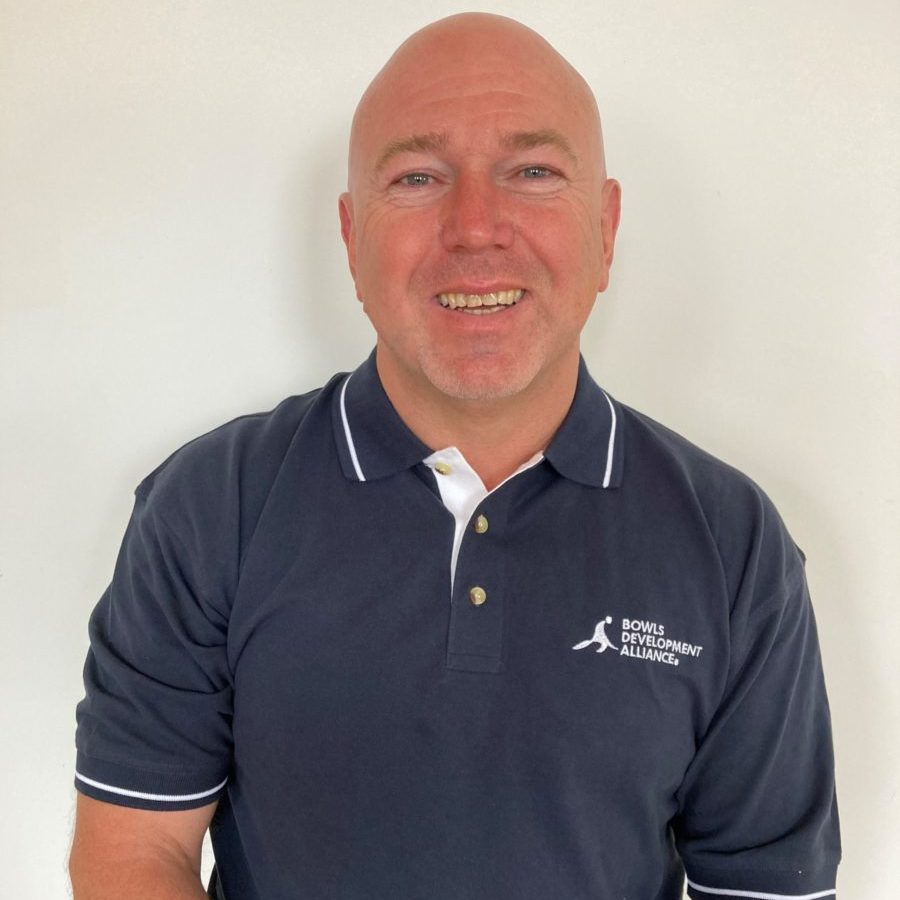 Key Responsibilities: Ian is responsible for managing the Just Bowl programme and has developed partnerships with several organisations from various sectors such as cancer support groups, Guinness Care, Livewell Hospitals, North Devon NHS Care Services, Brigherkind, Versus Arthritis and Headway. Ian has also developed his knowledge of the care sector by attending various conferences and events such as the Residential and Care Show at London Excel, The Care Show at NEC and has featured on two podcasts talking about Just Bowl and the importance of physical activity in care home residents. Furthermore, he has undertaken training in Dementia Friends and Understanding Gender and worked with colleagues to produce a training module for Just Bowl.

Interests outside of work / fun fact: Ian enjoys watching rugby and coaches his son’s U8s team. He previously played for Plymouth Albion RFC and Rockingham RUFC in Australia and held the role of England Colleges Team Manager for 3 years. He does also occasionally dust his boots off to play now and again!

No products in the cart.